During the lockdown of the pandemic, we have continued to develop a new one-person show about Swansea's famous suffragist, novelist and industrialist, cigar-smoking Amy Dillwyn. Following a successful period of R&D at The Welfare Ystradgynlais, we are pleased to announce that we are booking a tour of venues in Wales in February and March of 2022 - email us at lighthousetheatreltd@gmail.com for more details.

The Many Lives of Amy Dillwyn 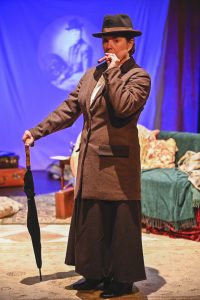 Our first few performances were rehearsed readings at the Pontardawe Heritage Centre on the 31st of August in 2019. Since then we have continued to develop the piece and we are are now booking to tour the show early in 2022.

Suffragist, industrialist, philanthropist;
Amy Dillwyn was a cigar-smoking, adventure-seeking, uncompromising change-maker.
A trailblazing radical ahead of her time. A woman who became a legend in her own lifetime.

This is her story, adapted from her own words as found in her diaries and novels.
Presented at Queen Victoria’s court as a daughter of a radical Swansea MP and friend of the Prince of Wales, Amy was destined for a life as a wife and mother, living on one of the rich estates of South Wales. Amy had other ideas. A best-selling novelist, pioneering industrialist and campaigner for the rights of women and social justice; her ground-breaking public life was only matched in passion by the desires of her private life.

Created, written and devised by Derek Cobley and Sonia Beck, the show will feature Sonia Beck as the inimitable Amy.

The costumes have been designed and made by Ari Bosch (www.aribosch.com) a recent graduate of the Royal Welsh College. It is designed by Derek Cobley, with sound design by Tony Davies of South Wales Audio, and we have benefited from the invaluable help of academic Kirsti Bohata.

This piece is a co-production with The Welfare Ystradgynlais and has been made possible due to a Welsh Government and Arts Council Wales Covid Recovery Grant. 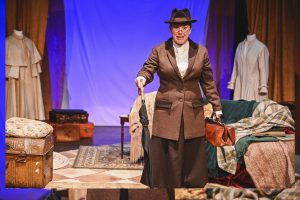 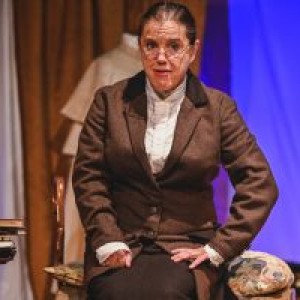 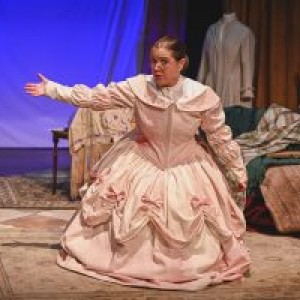 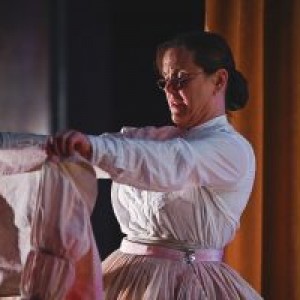 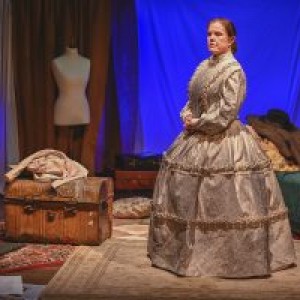 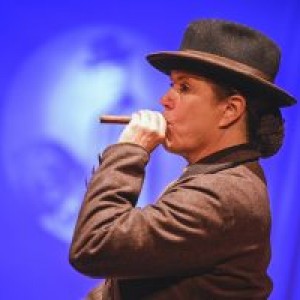 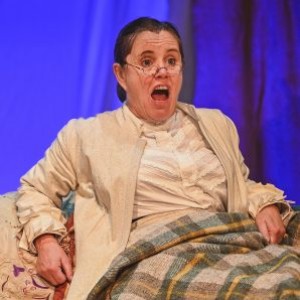 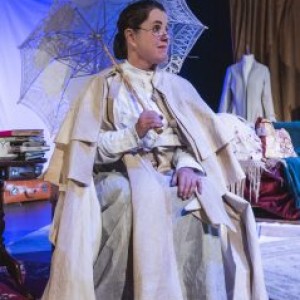 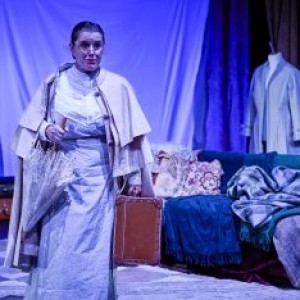 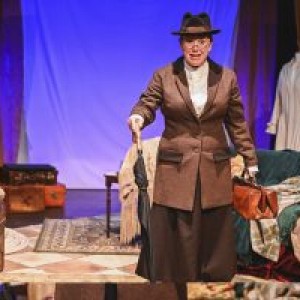