Playhouse Of The Air returns this year with a live radio play version of the Oscar-winning Classic film. The Holiday Season Parade takes over the streets of New York every year, but this year there will be an extra special guest..... Lighthouse Theatre's Playhouse of the Air will delight the young and old alike with this tale of festive feeling...

The holiday season is in full swing when New York’s main department store hires an old man off the street to appear as their very own Santa Claus. He says his name is Kris Kringle, but all is not as it seems….

Following the success of It’s A Wonderful Life – A Live Radio Play, Lighthouse Theatre return with another Christmas Classic. Set in a 1940s New York Live broadcasting studio, Miracle On 34th Street will tour all over Wales, bringing a unique theatrical and broadcasting experience to a theatre near you.

The production will be directed by Joe Harmston, with a design by Sean Cavanagh and original music composed by Robert Singer. The foley artist and musical director will be Kieran Bailey.

This is a co-production with Pontardawe Arts Centre and Arts Council Wales, and is supported by Tŷ Cerdd 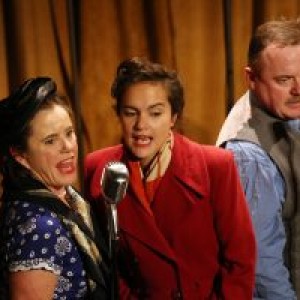 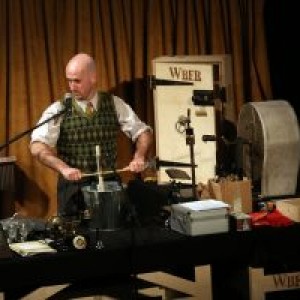 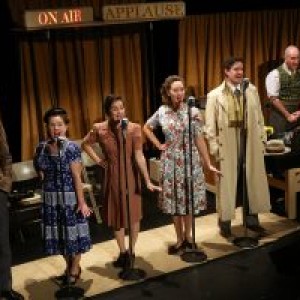