On the 5th January 1960, the Swansea and Mumbles Railway ran for the final time. The oldest passenger railway in the world was no more. Tram Driver Frank Duncan has worked for the train all of his life, man and boy. He can't stand the thought of the train disappearing into history, so he takes the final passengers on a journey that they will never forget....

Life Cycle of The Bay

We are delighted to announce that we have developed a new performance tour with Sustrans Cymru to celebrate the development of the Swansea Cycle Way on the old route of the Swansea-Mumbles Railway.

We are proud to present a piece which celebrates the history of the railway, some of the characters you could meet along its route and the great expanse of Swansea Bay – The Life Cycle of the Bay.

Starting at the old Blackpill station at the Lido and traveling all the way to the Pier in Mumbles, it follows the route of the Mumbles train…on bicycles!

The first performance on July 19th 2015 was a great success and great fun was had by all. 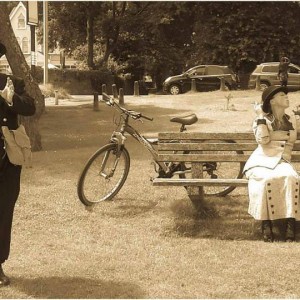 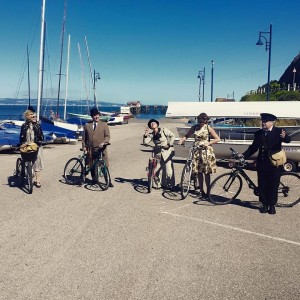 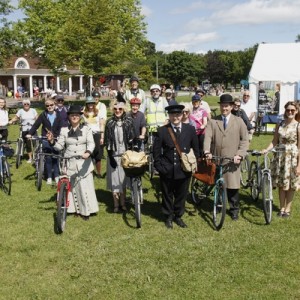 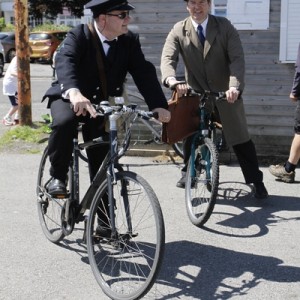 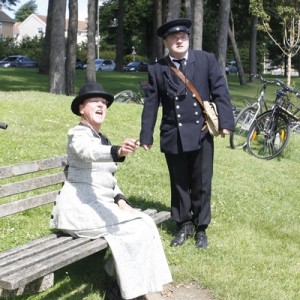 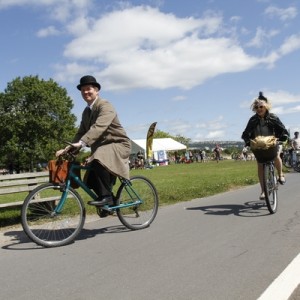 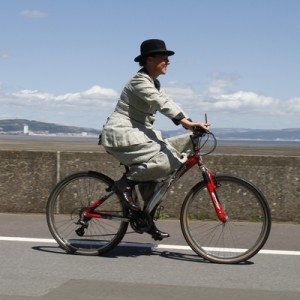 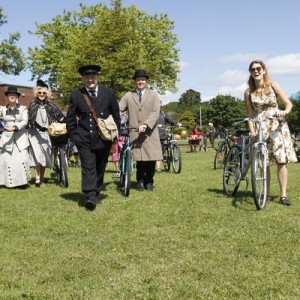