Classic Christmas Stories with a twist from the master of festive fare...

The evening will consist of a selection of three performances from the following festive short stories by the masters of Christmas.

Quite Early One Morning, Dylan Thomas

Between them, these two authors could be credited with the invention of modern Christmas.

Lighthouse Theatre’s Christmas offering seeks to commemorate these two anniversaries by presenting a Christmas show with a difference.

The stories will be told by one, two or three actors from Lighthouse..in their own unique story-telling style. 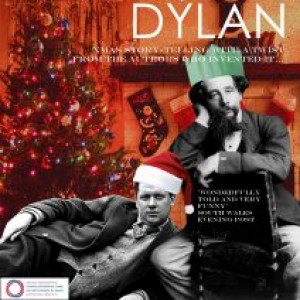