In conjunction with Swansea Arts and Education, The Swansea Festival and The Welfare in Ystradgynlais, we developed a new theatre piece aimed at Key Stage Two pupils charting the history of the famous Bells of Santiago - brought to Swansea after tragedy in 1863 and returned after tragedy in 2011. This was a piece in our continued relationship with Swansea's Theatre-In-Education Programme. As well as a public performance in The Welfare, we visited Pontlliw, The Hafod, Christchurch, Pontybrenin and Sketty Primary Schools. We hope to stage it again in the near future

On the 8th of December 1863, a fire raged through the Iglesia de la Compañía de Jesús in Santiago, Chile, which claimed the lives of over 2,500 souls. It was started by something nothing more dangerous than a candle, knocked over by a choir boy, but it was and remains the worst death toll from fire in history.

This was the era of long-standing trading partnerships between Swansea and Chile, built and strengthened by the famous Cape Horners from Swansea docks.

Following the fire, the bells of the church that had lain for weeks in the rubble were bought and transported back to Swansea by the Vivian Family of Swansea – copper smelters and one of the controllers of the trade of the Valley. The bells were transported in a ship called The Zeta and were given by Vivian to a number of churches in exchange for their bells (he was building his own stately home). All Saints Church in Oystermouth received three, other were given to churches of St. James in Ffynone and Neath.

In many ways, the stories rung by these bells could tell the histories of Swansea and Santiago.

The final journey of these bells was in 2010 – back to Santiago in Chile, the bi-centenary of Chile’s independence.

The tragedy, hardship and drama of this story make for a powerful piece of story-telling. It is our intention, after several visits to Santiago, to research and develop a short piece for Key Stage Two level that will be performed in schools in Swansea and the valley as part of the Swansea International Festival.

Further to this we intend to work in partnership with The Welfare, CCS and the Festival to create a full-length touring show that tells the tale of the two communities and their combined struggles.

Devised and performed by the company, the cast includes Rachel Fenwick, Sonia Beck, David Lyndon, James Scannell and Huw Novelli under the direction of Derek Cobley. The music is composed by Stacey Blythe with sound design by Tony Davies. 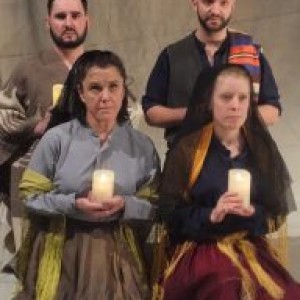 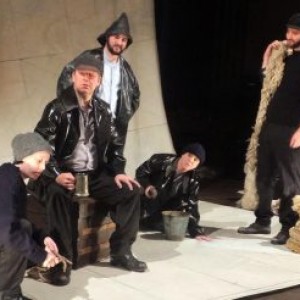 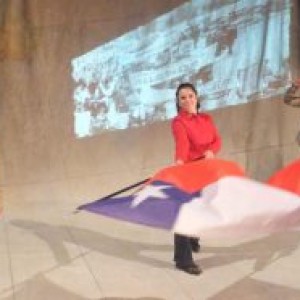 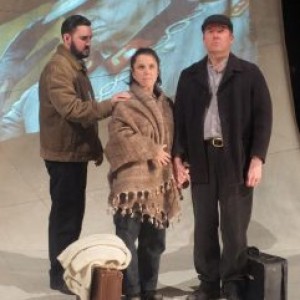