'What I want is Facts!' Roll Up Roll Up! In a co-production with Pontardawe Arts Centre, supported by Arts Council Wales and Ty Cerdd, we presented Stephen Jeffreys' adaptation of Charles Dickens' timeless thriller about love, learning and circus skills, Hard Times. Touring Wales through the winter of 2017.

We are very pleased to announce that we have been awarded an Arts Council and a Ty Cerdd Grant to assist in our autumn tour this year. We are in partnership with the Pontardawe Arts Centre and we are touring Stephen Jeffreys’ adaptation of Charles Dickens’ Hard Times all over Wales.
We open in Pontardawe on the 9th of November and are on tour until the 2nd of December – tour schedule below.

Written in 1854, Hard Times is Dickens’ most passionately political work. In Coketown, callous businessmen Thomas Gradgrind and Josiah Bounderby have created a logical, heartless world regulated by measurable facts and data and at the expense of joy and imagination. While these monsters prosper, children endure a cold and loveless life. But their unhappy world is transformed when Sleary’s circus comes to town….

“ There is a love in the world. It’s not all self interest after all, but something very different…”

This is a compelling tale of cold hearts and blazing humanity. Dickens’ masterful language, clear moral insight and vibrant colourful characters come to life in this many-layered theatrical tour de force – it seemed an irresistible tale for this day and age.

We were delighted too to be welcoming Joe Harmston to the Lighthouse fold to direct a show for us for the first time.

Following A Christmas Carol, The Signalman, A Christmas Dinner and The Chimes, we returned to the master story-teller himself… 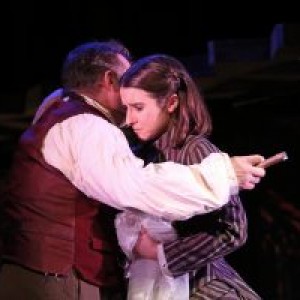 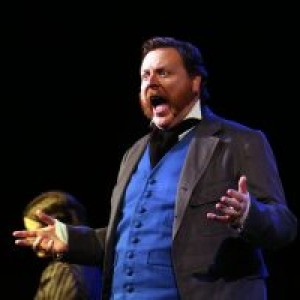 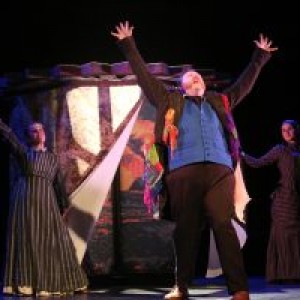 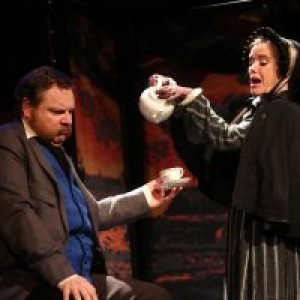 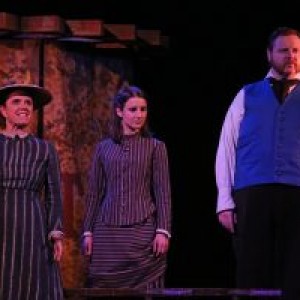