In November and December of 2016, we toured Willy Russell's classic one woman comedy, Shirley Valentine, to venues all over Wales.

The heroine of this classic comedy by Willy Russell is an ordinary British housewife.

As she prepares chips and egg for dinner, she ruminates on her life and tells the wall about her husband, her children, her past, … and an invitation from a girlfriend to join her on holiday in Greece to search for romance and adventure. An invitation that could change her life forever.

This hilariously engaging play was a hit in London and New York, performed by Pauline Collins, who later reprised her role on film winning an Oscar nomination.

We toured Wales this autumn/winter, opening in the Arts Wing of the Swansea Grand on the 15th November, with whom we are worked once again as partner producers.

The production starred Sonia Beck as Shirley and was designed by Anna Kelsey under the direction of Dee Evans.

Over the years, productions of Shirley Valentine have been described as follows:
“this play touches audiences directly in a way that no other playwright has done since the early John Osborne … brilliantly funny …” – The Times

“A thrilling, cheer raising piece of theatre.” – The Financial Times

And of Lighthouse theatre’s 2016 production:

”This was a production of exceptionally high standard by a company of whom we always expect the highest  standard… it’s a pity there isn’t an award for best Actress or best performance on the touring circuit as I’d certainly nominate Sonia for it.”

‘A thoroughly enjoyable performance, fantastic acting, brought to life the character of Shirley Valentine perfectly. Thanks to the Pavilion for bringing such quality to our town.’ 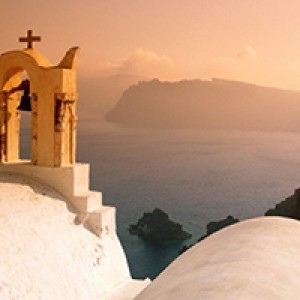 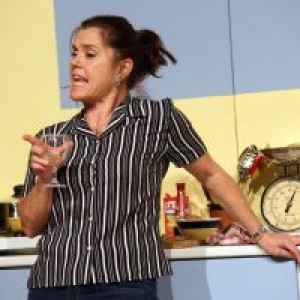 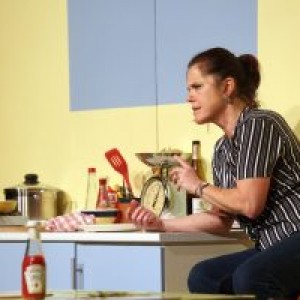 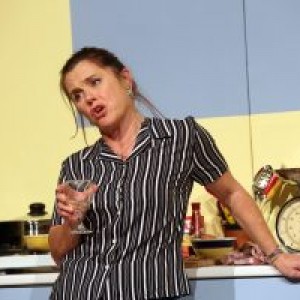 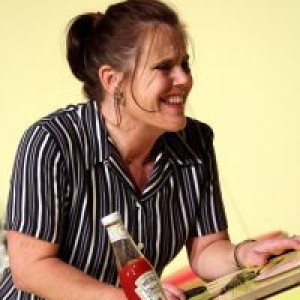 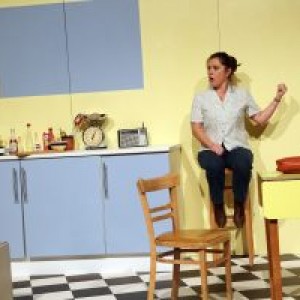 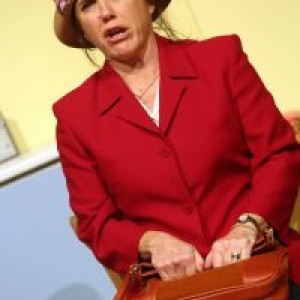 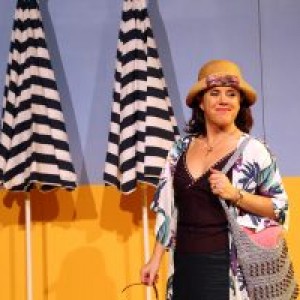 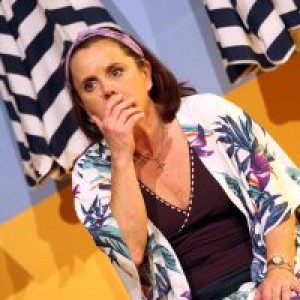 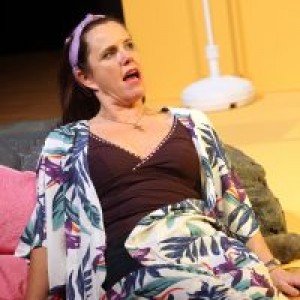 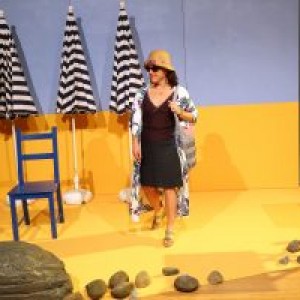 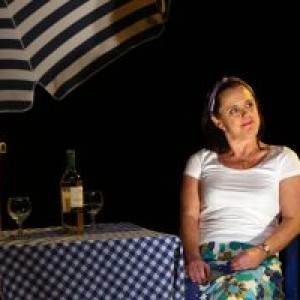