Starting on Good Friday April the 10th, 2020, we will be serialising our 2016 play version of Malcolm Pryce's classic Kingdom of Welsh Noir masterpiece on Sound Cloud. Just go to www.soundcloud.com and enter Lighthouse Theatre in the search key. A new instalment will be uploaded to the SoundCloud site every Friday following. This will culminate in a live broadcast of the final few scenes of the play where you will be able to watch the original cast reading the play live! The live broadcast will be on Thursday May 28th 2020 at 6.00pm - Patagonia Day....Details on how to access the live broadcast to come...just email us on lighthousetheatreltd@gmail.com for more details.

We are delighted to announce our tour of the stage version of the classic comic novel Aberystwyth Mon Amour, specially adapted for us by the King of Welsh Noir himself, Malcolm Pryce, has been a resounding succes

Packed houses all over Wales joined Louie Knight, Calamity and Myfanwy on the mean streets of Aberystwyth in this dark but highly comic detective adventure…

‘Friends? I can’t afford friends in this town – you lose too many working days going to the funerals’

Aberystwyth in the old days, was no Babylon . That was where it all happened: the bars, dives, the gambling dens, the 24-hour whelk stall, and Sospan’s ice-cream kiosk.- It was Louie Knight’s job to keep the streets clean; well, as clean as possible anyway…

Schoolboys are disappearing all over Aberystwyth; but nobody knows why.

Aberystwyth’s best – and only – detective, Louie Knight, and his side-kick Calamity soon realise that it’s going to take more than a double scoop of raspberry ripple from Sospan’s ice-cream stall to solve this mystery. What has it to do with the Druids? Where does sadistic games teacher Herod Jenkins fit in? And just who exactly was Gwenno Guevara?

Welcome to the world of ‘Welsh Noir’…. Lighthouse Theatre presents the world premiere of the smash-hit comedy thriller, adapted for the stage by its author, Malcolm Pryce.

This production is produced with the help of Arts Council Wales, The Swansea Grand and Aberystwyth Arts Centre. It will be directed by Abigail Anderson and designed by Simon Scullion, with costumes by Zepur Agopyan and lighting by Jonny Rees.

Take a moment to watch the promo for the show:

And the production trailer:

‘A brilliant night out at the theatre’, Rhian Boyt, Ceredigion Herald, October 2016

‘Other comedy thrillers take note….this is how it should be done’, Martin Chainey, Get The Chance Wales, October 2016 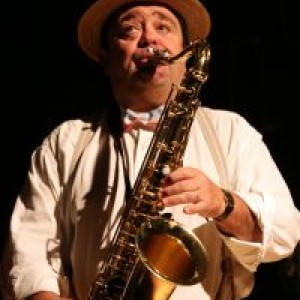 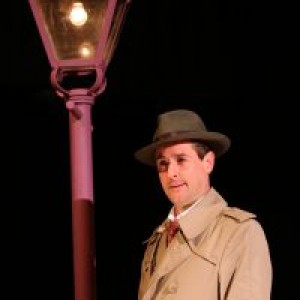 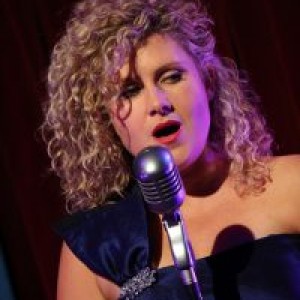 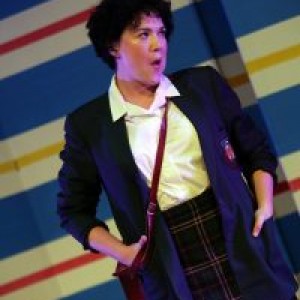 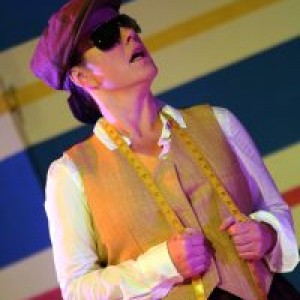 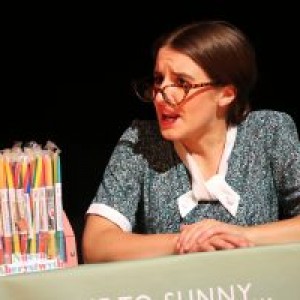 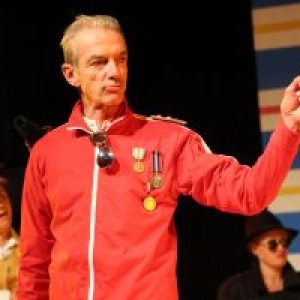 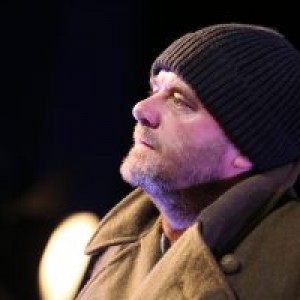