In 2011, we created a piece to commemorate the seventieth anniversary of the Three Nights' Blitz of Swansea. With the help of Arts Council Wales, this went on to tour Wales and was Lighthouse's first original touring production. 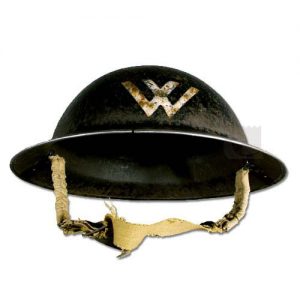 In February of 2011, we presented a completely new show with period music based on the Three Nights Blitz of Swansea, to coincide with its 75th anniversary. Written by Adrian Metcalfe, and directed by Maxine Evans, and after extensive research and interviews with survivors, it told the story of Betty, a young Air Raid Personnel Warden facing the dangers of the bombs, the perils of love and the destruction of her home town and of the street that never returned, Goat Street.

Seen through the eyes of her granddaughter, a member of a Beverley Sisters tribute band called the Blitzkrieg Babies, we trace Betty’s story as it moves through the through the trial and tribulations of the three days,  the joy of her survival and her love for the music of the period. During the research for the piece we were struck by the way so many of those who remembered pre-war Swansea were lyrical with nostalgia for one of the streets that was vanished from the map forever – Goat Street. It was this memory that gave the piece its name.

SWANSEA has a reputation as a city where good things are happening … and I don’t merely mean the football.

I have had two occasions recently to feel proud of my home town as its reach extends to North Wales. In my (now) local Pwllheli theatre, I saw an excellent performance of Goat Street Runners, set in the 1941 Swansea blitz, by Lighthouse Theatre, which was well conceived and convincingly acted.

I know that subsidies for such endeavours are not easy and can never be taken for granted but it is wonderful when it results in the city punching well above its weight and earning for itself a glowing artistic reputation.

Keep up the good work! 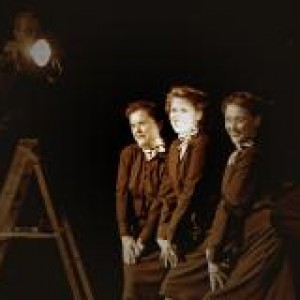 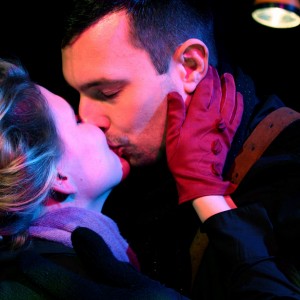 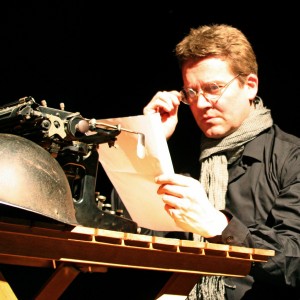 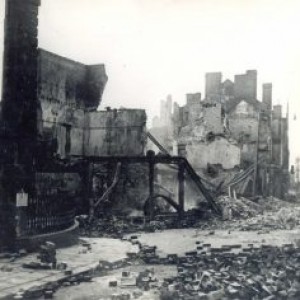 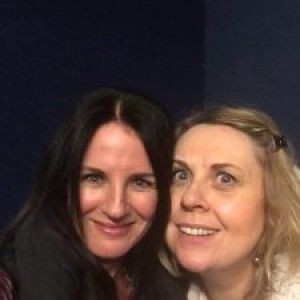 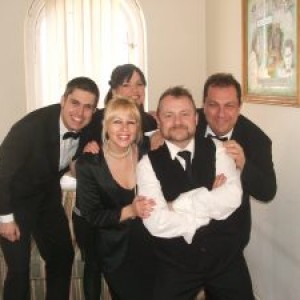 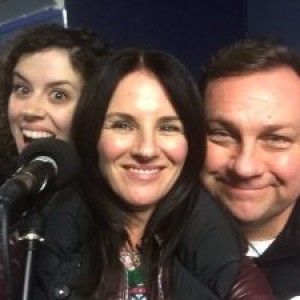 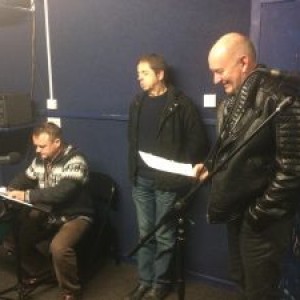