This autumn, we made our third visit to South America, building on previous visits In 2011 and 2013. Click here for a full tour report and beautiful pictures of Patagonia.

This autumn, we made our third visit to South America, building on previous visits in 2011 and 2013 . This time around we toured Brief Encounters – a double bill of two Noel Coward plays adapted for three actors which has toured extensively in Wales in the preceding weeks. Our itinerary was to take in Montevideo, Santiago de Chile and then a return trip to Patagonia.

The logisitical headache of touring 8000 miles from base on a limited budget can never be underestimated. How to guarantee a set and a technician will be waiting when we arrive? Will the promised pianist be able to play Rachmaninov? Will anybody actually be able to read a prompt script in English?  Well, we needn’t have worried – our pianists Elena in Montevideo and Luke in Santiago did us proud with next to no rehearsal and were wonderful additions to our team, and the technical team were a tireless, multi-skilled, mutli-lingual support. We performed to appreciative adult and student audiences in the theatre, and had some really intersting talk-back sessions afterwards. We also facilitated a very enjoyable Shakespeare workshop attended by a small group of amateur and professional local actors.

Moving on to Chile we finally escaped the spring freeze of Uruguay and had a wonderful few days in this buzzing city of contrasts. Chaotic and organised, edgy and highly polished with clear German and British influences, it’s a really interesting place to stay. It was here we came across the first problem of touring without our own Spanish speaking stage manager. Hilarious scenes ensued at the Catholic University Theatre as we negotiated a tech with the lighting and sound technicians called Pablo Uno and Pablo Dos (just to add to the confusion). The long promised set appeared as if by magic at the eleventh hour, and from the stage we managed to simultaneously translate the script and cue the show in Spanish ( a range of invented languages! ) Luckily the crew were consummate professionals, and the shows were packed and well received by all – we even enlisted the help of Prince Michael of Liechtenstein for the get-out! A wine tour by bike, the incredible markets, some delightful secondary school visits and Chile beating Brazil at football for the first time in 16 years made it a very festive stay.

From Santiago we travelled to the Chile/Argentina boarder where we met our host in Patagonia – the indefatigable Jeremy Wood.  This time we stayed on the Andean side of the Chubut valley in Trevelin, thanks to a Canadian fisherman who lent us his house for the week. Patagonia is slightly reeling from a year of celebrations marking the 150 years since the arrival of the Mimosa. However there is always something moving and astonishing about hearing Welsh spoken with thick Spanish or mestizo accents, and the Welsh and Argentinian flags flying side by side on every corner. This fascinating region is on a high, with all parts of the community energised and motivated by an upsurge of interest in the story of the Welsh colony. Patagonia boasts arguably the most spectacular range of landscapes and biodiversity on the planet. Tourism from the larger Argentininian citites and elsewhere in South America is growing, and despite the ongoing challenges the future looks bright.

Our focus was a number of schools – primary and secondary – where we delivered a programme of drama workshops in both Spanish and Welsh. Each school was different and we had a warm welcome in each one. Children from very different backgrounds seem to have a real curiosity about Welsh and an interest in their shared history, plus an eagerness to learn and practice their English. For us it was a really welcome opportunity to practice and develop our own language skills. A particular highlight was a couple of days at Ysgol Y Cwm where we played What’s The Time Mr Wolf? next to the chapel, and Llinos gave the 4 yr olds (as well as adult learners) their first harp workshops!

Our time amongst good friends came to a close with a Noson Lawen in Esquel, organised by the wonderful Iwan Madoc Jones. Both Spanish and Welsh speakers came together to share  traditional folk dancing, Tango Violin, choral speaking and gossip. We in turn presented poems and vocal/harp solos, as well as some specially adapted tri-lingual extracts from Under Milk Wood

Time to leave Patagonia – but keen to cut down the air travel we opted for the scenic route by boat and bus! A well- travelled border crossing over the Andes via the lakes and mountain passes is a unique experience, and took us back into Chile and from there home, via Sao Paolo in Brazil.

So finished an extraordinary 3 weeks. For those who like their statistics, we have worked out that we covered 18’150 miles; sold 990 theatre tickets over 8 shows; met 200 workshop attendees in 9 workshops, delivered 2 harp sessions, 1 concert, and between us eaten 8 lbs of beef and drunk 30 (ish) bottles of wine!! We can’t thank enough those who hosted us along the way, helped our show come to life in a strange and wonderful format, and above all made this trip to Y Wladfa possible in the anniversary year. 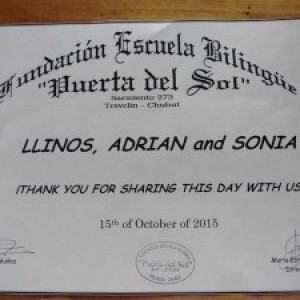 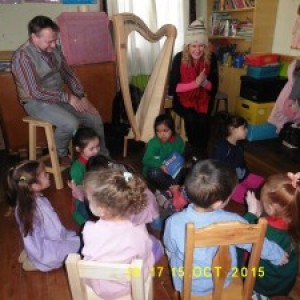 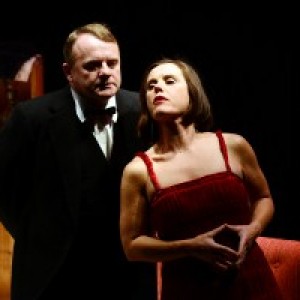 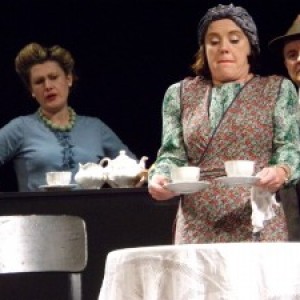 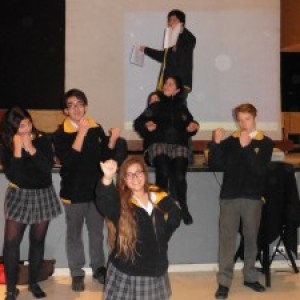 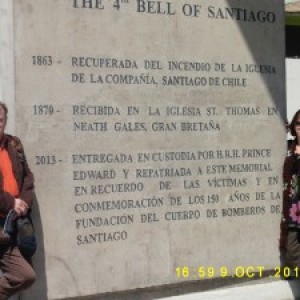 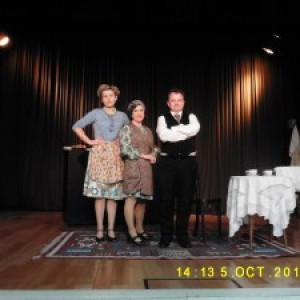 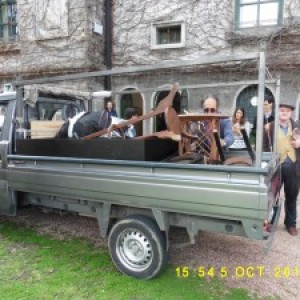 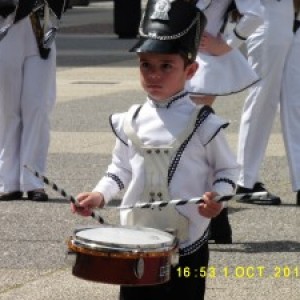 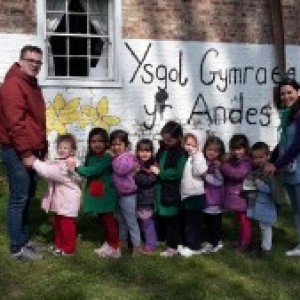 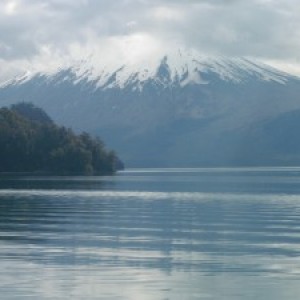