A great new piece by Stuart Fortey. A Ballroom Dancing Teacher is trapped in Berlin during the First World War and just has to keep dancing. On tour throughout May 2019. Eins, zwei, drei...Let The Dance Begin!

The Kaiser And I and On Scarborough Front – Well Received

We’re delighted to announce that our touring productions of The Kaiser And I and On Scarborough Front were received really well all over the country.

Originally a radio script by Stuart Fortey, ‘The Kaiser and I’ is a two-hander centred on the platonic relationship between a ballroom dance teacher and her Prussian Army Officer pupil in Berlin in the run-up to and during the First World War.

The pieces were directed by Joe Harmston, and featured Sonia Beck, James Ifan and David Lyndon, with original music composed by Andrew Griffiths. They were designed by Sean Cavanagh and the choreography is by international ballroom dancing champion, Lissa Williams.

It was a co-production with Pontardawe Arts Centre and was staged with the help of Ty Cerdd and NightOut. 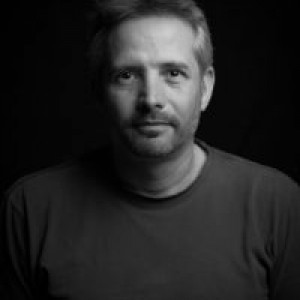 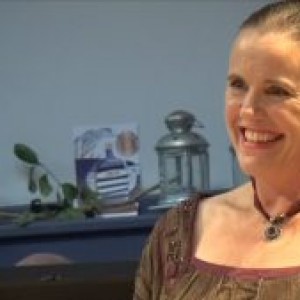 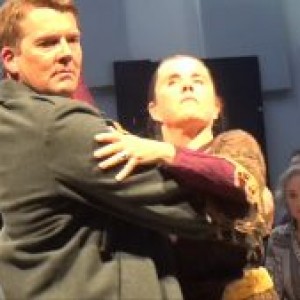 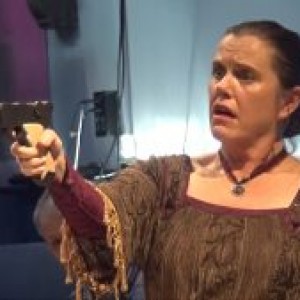